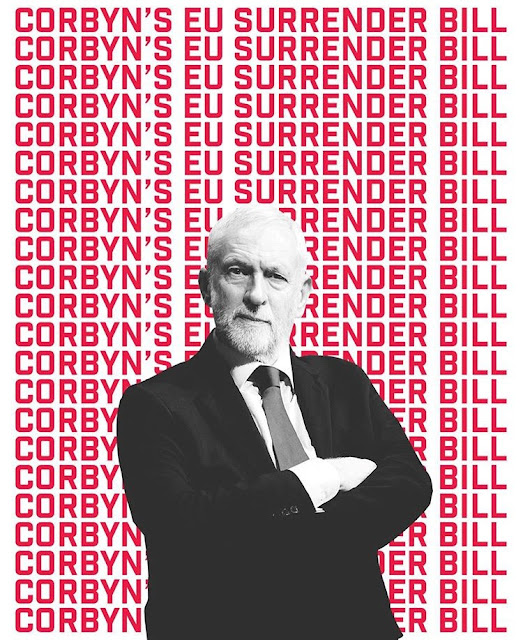 THERE'S uproar this morning at the news that Jeremy Corbyn is trying to “rig” a second EU referendum.

With the polls pointing towards a Boris landslide, Labour promise in their manifesto to give a vote to all U.K. residents including EU nationals and 16 & 17 year olds.

Furthermore, they offer no credible Leave option by instead opting for either a Corbyn deal or Remain.

Mr Johnson said - “We would have six months or a year for another referendum campaign on this weird deal he wants to do and which I think people will be outraged about.”

“To think it’s going to be rigged would only cause public disquiet.”