The Battle of Chingford 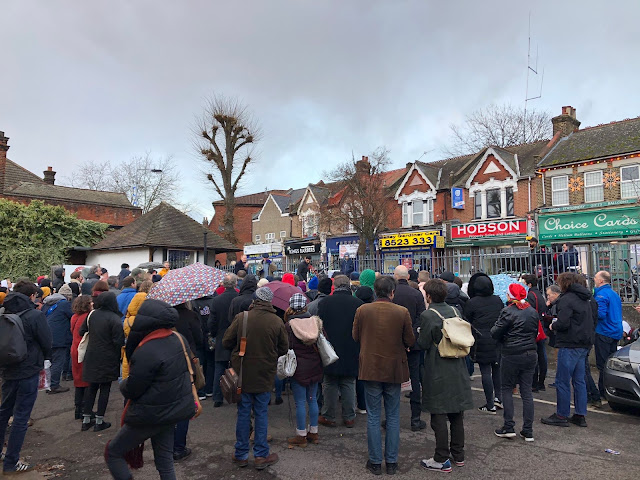 TBG can sensationally reveal that there’s a huge battle going on for Chingford and Woodford Green. 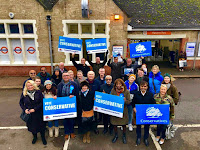 The pic above is of Labour canvassers meeting earlier outside Highams Park station.

The Conservatives were doing the rounds earlier [left].

Residents are expecting lot’s of door knocks from both parties in the remaining days.

Edited & Posted by The Blue Guerilla