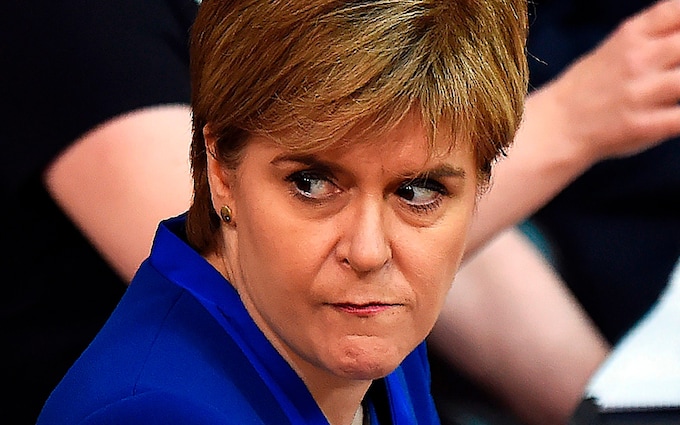 Sturgeon has been criticised both within her own party and in the country for what people say is an obsession with stopping Boris Johnson remaining Prime Minister.

So much so that one Stirling Tory told TBG that the more she rants about Boris, the more their vote share increases.

It seems as though the First Minister hasn’t held back though because tonight in a a brief interview with BBC, she told voters to vote for the SNP as they are “the best choice to stop Boris Johnson as Prime Minister.”

Viewers were quick to take to social media to voice their displeasure at her latest election tactic and it remains to see what will happen tomorrow.

TBG, however? senses a better than widely expected Conservative performance.