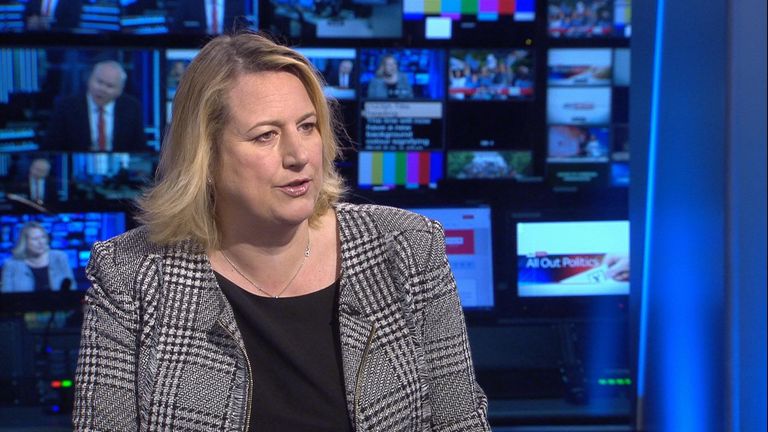 When questioned on whether she supported revoking Article 50 if her party came to power, she said her new party would have to “win a majority” to do so and insisted her preferred outcome was still a confirmatory referendum.

She told Saturday’s Telegraph, “I think what’s being offered now in the deal is so far from what was promised that we should go back and check that this is really what Britain wants.”

A Lib Dem source warned that there was a “sense of uneasiness” about cancelling Brexit among some candidates.

“Many will be leading with the People’s Vote message on the doorstop,” they said.

He thinks that proposing to cancel Brexit without a referendum would leave half the country "angry and feeling that the social contract has been broken.”