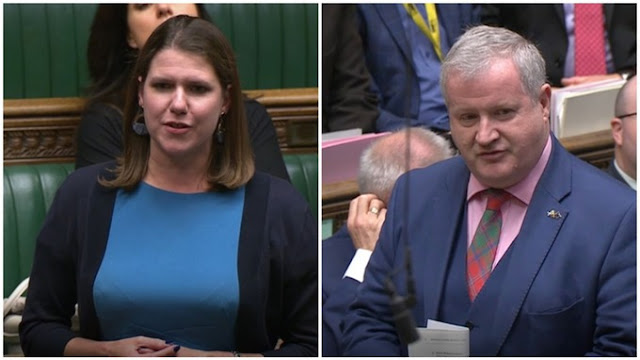 The Lib Dem’s and SNP are also trying to push for an earlier election on December 9 so long as 16 and 17 year olds can take part.

Tonight though, officials told the Daily Telegraph that they would need six months to add new groups of voters to the electoral rolls.

A view backed up by the Electoral Commission,

Downing Street source tells TBG “they are prepared to look at other options should their election plan fail tomorrow.”

Could that include working with opposition parties to have a Dec 9th poll?

“If Labour oppose being held to account by the people yet again [in tomorrow's vote] then we will look at all options to get Brexit done including ideas similar to that proposed by other parties", they added.