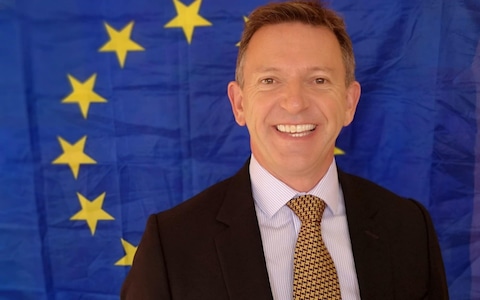 A LEADING Lib Dem Parliamentary Candidate is under pressure to quit after comparing Brexiteers to Nazis, TBG can sensationally reveal.

David Chalmers, who is currently due to stand against Geoffrey Cox in Torridge told Facebook - “We knew and are beginning to feel how badly leaving the EU is going to impact on this country so we have to stop this - just as we stopped the Nazis in Germany and their sympathisers from destroying this country in the 1930s.”

Iain Duncan-Smith told TBG - "I am astonished that whilst the leader of the Lib Dems is preaching to us all about being careful with our language, one of her PPC’s is preaching hate and abuse."