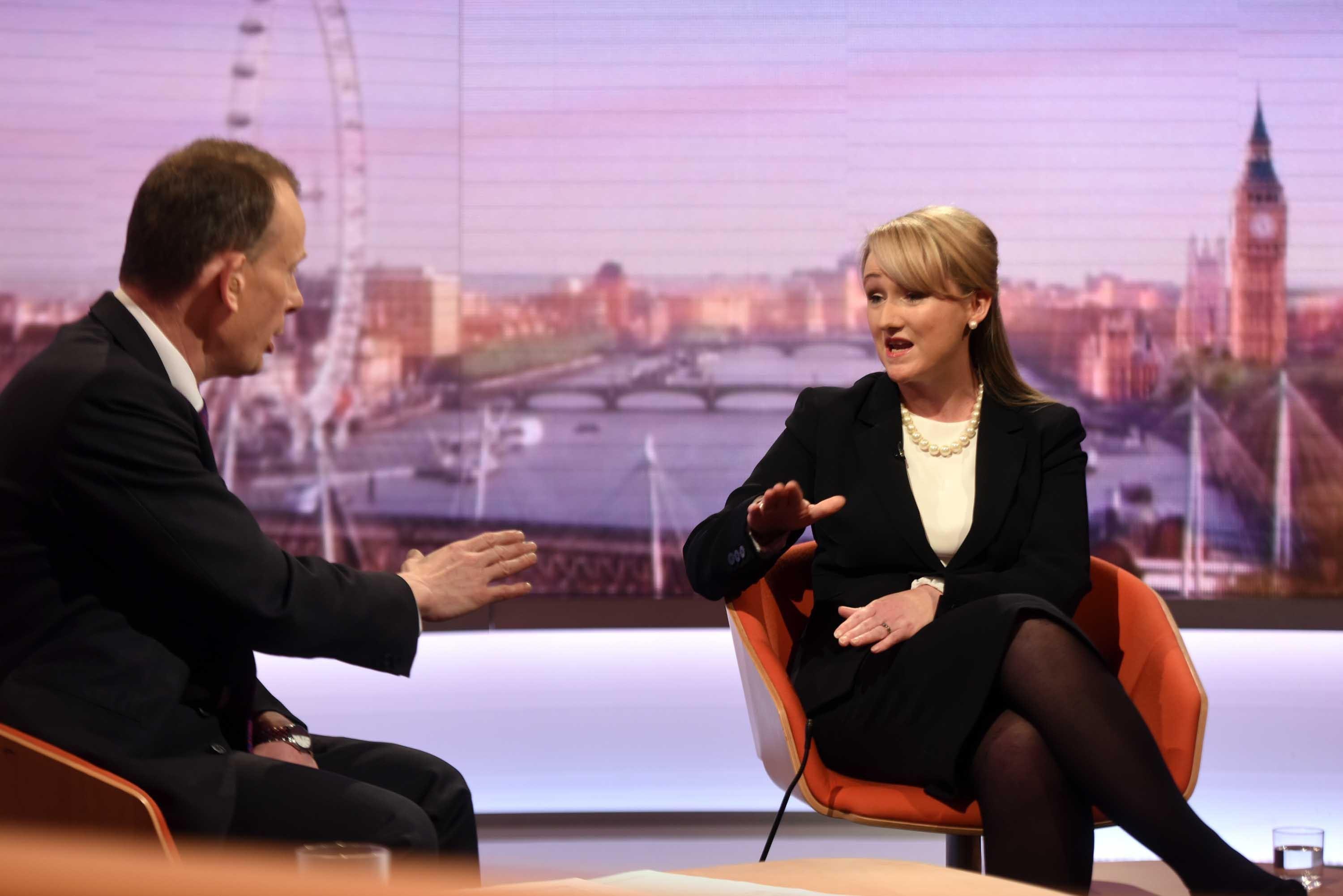 SHE'S been touted as the next Labour Leader.

On Radio 4 Today, asked if Labour will back an immediate general election after then EU grants extension, she said: "Of course."

Then minutes later on Sky News she called for a month-long programme motion for the Withdrawal Agreement Bill and repeatedly refused to endorse any pre-Christmas election.

It seems to TBG that their policy is now changing on the hour.

She also said it would be "quite sad" if Boris Johnson didn’t try to get his deal through the Commons and find a compromise.

That’s a bill that Labour voted down and is resolutely opposed to.