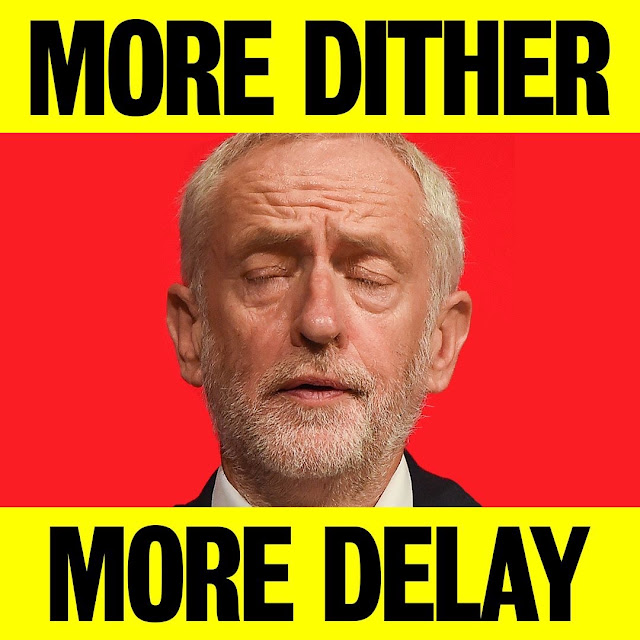 “The Lib Dem’s will stop at nothing to get their ministerial cars back.”

IT'S not been a good start for the Labour Party this morning, TBG can reveal.

It’s a well known fact that 2017 General Secretary Iain McNicol doesn’t get on with John McDonnell but his tone this morning was dire.

McNicol admitted to KayBurley that Labour won’t do as well as 2017 if an election is held in the next six weeks.

He also said that the SNP and Lib Dem’s are in a much stronger position this time too.

When asked if Corbyn is a liability he replied - “His poll rating is not good!”

McDonnell has just hit back tweeting - “Looks like the Lib Dem and Tory pact of 2010 is being re-established.”

“They are back together, selling out the People’s Vote campaign and the cross party campaign to prevent a no deal.”

“The Lib Dem’s will stop at nothing to get their ministerial cars back.”

I think it’s fair to say the gloves are off.