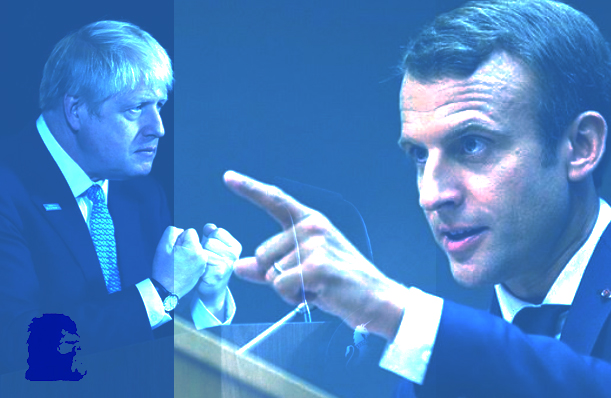 IN what is seen as a significant diplomatic shift it sounds like the French are now signed up to a new Brexit Flextension after weekend talks, TBG can sensationally reveal.

The expectation in Brussels now is that it will be agreed by EU ambassadors at 9:00am today and signed off by EU27 leaders tomorrow.

At which point the 31 October deadline would formally end.

TBG understands that the options for the UK to leave the EU are now on 1st December, 1st January, and 1st February if a Brexit deal is agreed by UK Parliament.