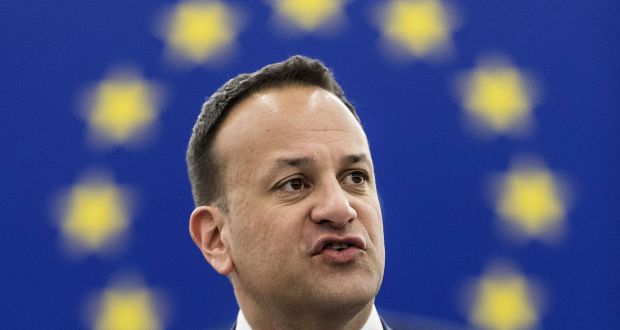 A DESPERATE Leo Varadkar has tonight sensationally claimed that British people want to stay in the EU.

With Boris’ new Brexit proposals being discussed as we write, Varadkar said that the British political system isn't able to leave.

It comes as Veradkar had talks with Brussels by telephone this afternoon after a trip to Stockholm.

There, Varadkar attacked Boris Johnson's proposal, saying it did not “form the basis for an agreement".

The European Parliament also has an effective veto over any Brexit deal.

Brussels negotiations with the UK team led by David Frost have resumed this evening and will then continue tomorrow.