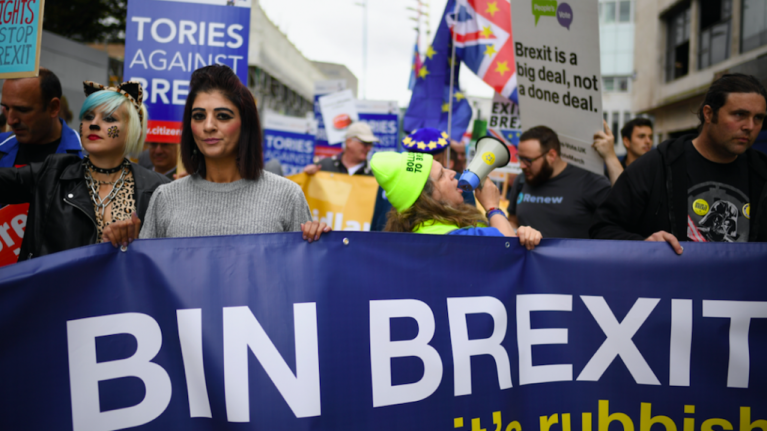 A civil war has broken out inside the Peoples' Vote campaign this morning, TBG can sensationally reveal.

Despite being kicked out at a meeting last night, Jimmy McGrory and Tom Baldwin are inside the Peoples' Vote office in Millbank this morning.

Meanwhile. Roland Rudd, the outgoing chairman of Open Britain and Patrick Heneghan, Labour’s former head of campaigns, are outside refusing to enter while McGrory and Baldwin are still on the premises.

They are even threatening legal action for trespass.

It follows PR executive Roland Rudd founding a new company to oversee a new Remain Campaign if there is a second referendum.

Alistair Campbell and Stephen Dorrell have both questioned the legitimacy of the sackings.