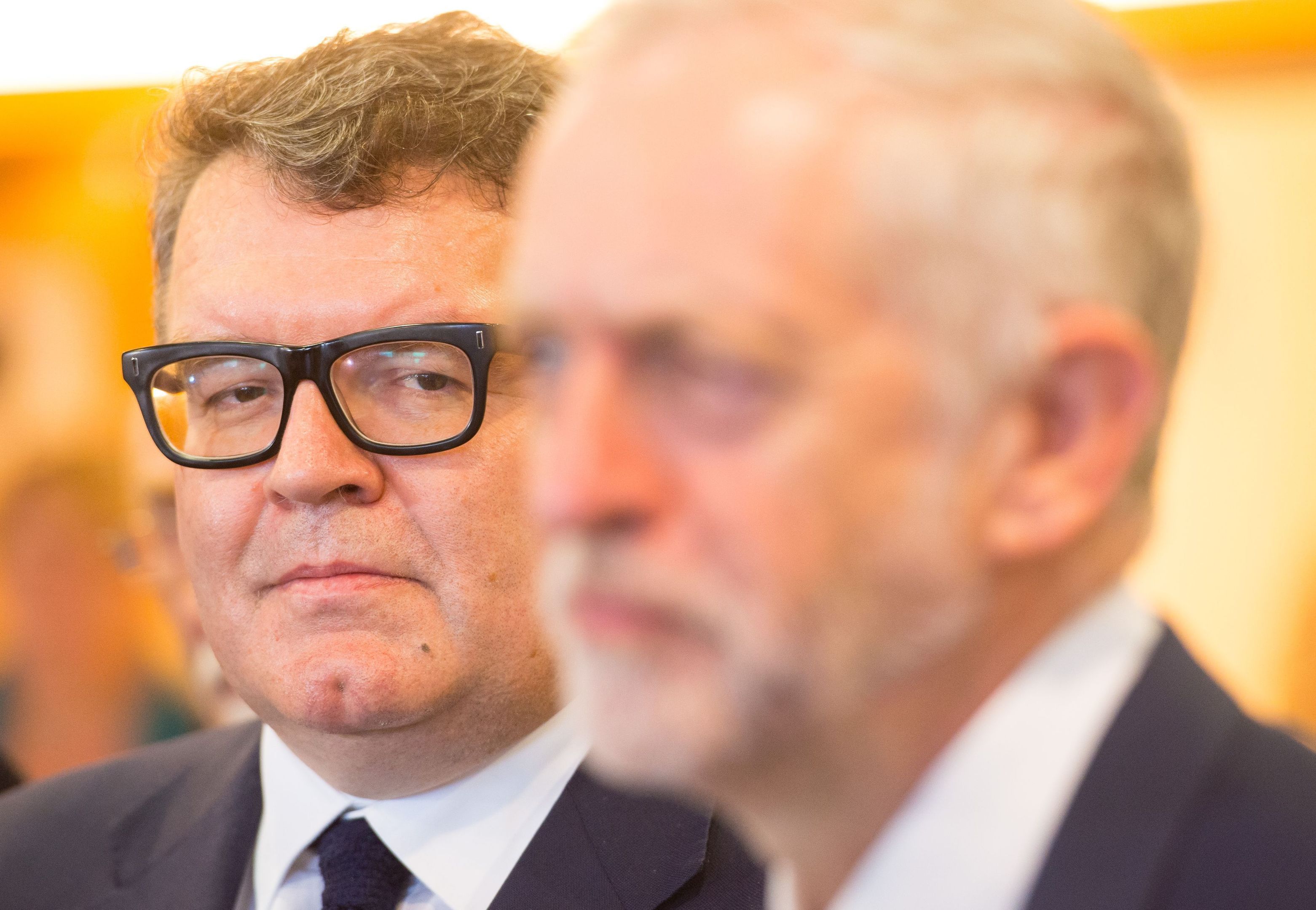 TBG has two bits of what has the potential to cause carnage in the coming days.

TBG understands that Dominic Cummings told the meeting that holding a second referendum would be like "shooting yourself in both feet and then shooting in the mouth."

"Like smashing a load of eggs from which a load of nasty chicks would emerge."

Cummings also said that next week could be 'complete carnage' if the Supreme Court finds against the Government and orders the recall of Parliament.

And second, there is a major rumour doing the rounds that Jeremy Corbyn’s henchmen have got it in for Tom Watson.

BBC's Laura Kuenssberg has tweeted that a motion was put forward tonight to abolish deputy leader’s post, essentially to get rid of Watson.

It was ruled out of order but the expectation is that they might try again tomorrow.

Laura updated - “Watson and Corbyn have clashed a lot, particularly recently over Brexit policy - but deputy leader is also an elected position in the party so he has his own mandate - hell of a start to a conference when the party could be only weeks away from an election.”

Shades of 1987 and how Prescott tried his luck too early. They lost to a Tory majority of 102.

A Momentum source said - "No one person is more important than beating Boris Johnson, ending austerity and tackling the climate emergency. We just can’t afford to go into an election with a deputy leader set on wrecking Labour’s chances."