Is The Remain Alliance About To Break? 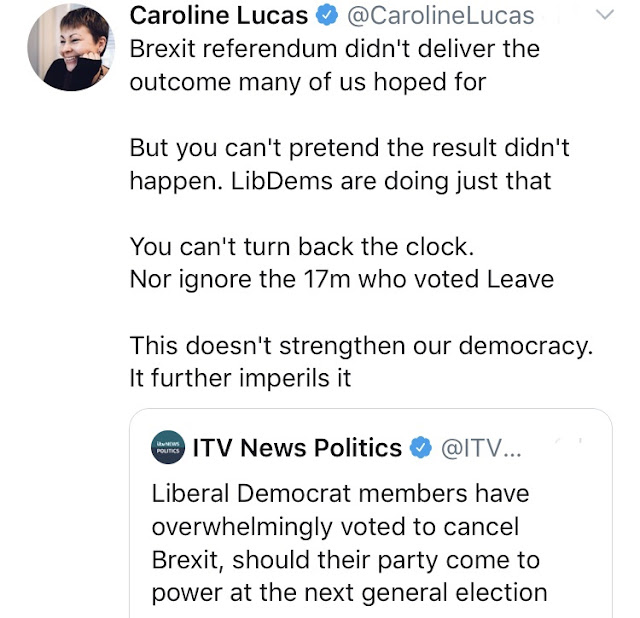 Is the Remain Alliance about to break?

Hot on the heels of the new Lib Dem’s policy TBG can sensationally reveal that Plaid members will be asked to back the change in policy, which currently supports a further EU vote.

Mr Price said a snap general election would act as a "substitute referendum" on Brexit.

Tory AM Andrew RT Davies called the policy a "kick in the teeth" for people in Wales who voted Leave in 2016.

Mr Price told BBC Wales "In those circumstances there will obviously be the Brexit Party and the Conservative Party seeking a mandate for a no-deal Brexit."

"It's vitally important that if we are to defeat that that there is a clear Remain option on the ballot paper."

"We think it makes more sense then for parties that are pro-Remain to make clear that they are for revoking article 50."

"If we are forced into an election we have to offer people a clear, Remain choice."