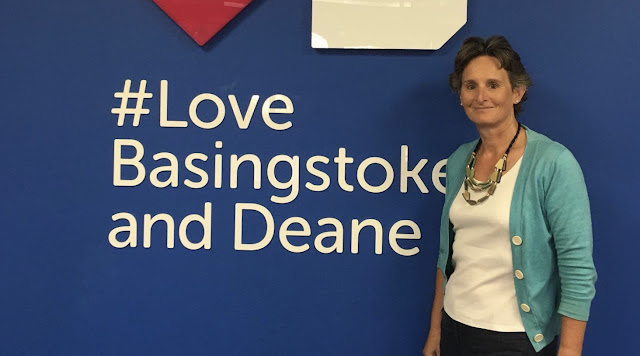 The sitting Conservative Commissioner Michael Lane who was elected to the post on 5 May 2016 is due to stand down.

Simon Hayes, who held the post prior to Lane from 2012 to 2016 is rumoured to be considering running against Flick Drummond as an Independent again.