Cummings: We Will WIn 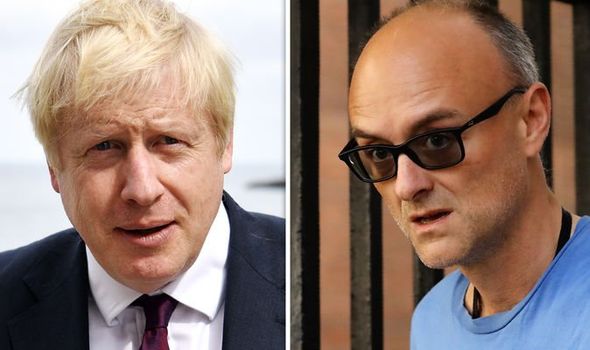 MPs who refuse to accept the result of the EU referendum shouldn’t “complain” about anger.

That’s according to the Prime Minister’s most senior adviser, Dominic Cummings.

In an interview with Stewart Wheeler earlier tonight, Cummings said it was “not surprising that some people are angry” about the delay to Brexit and found it “odd” that MPs who back the Surrender Bill were taken aback by it.

Mr Cummings said he and others who fought for Leave “are enjoying this”, adding: “We are going to win, we are going to leave, don’t worry!”