Boris Surges Ahead Of Corbyn 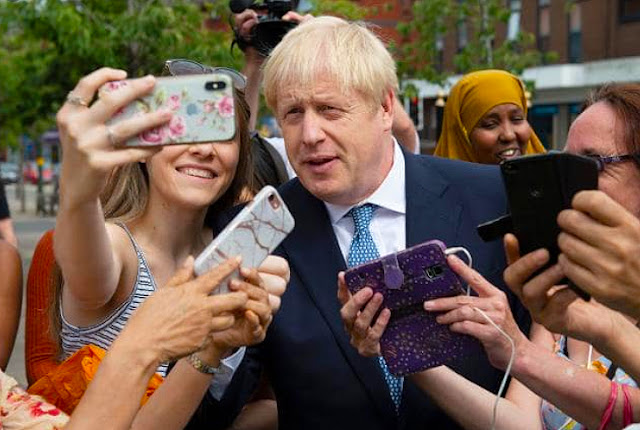 BORIS Johnson rates more favourably than Jeremy Corbyn across every single social group except Londoners, Remainers and the young, a new post prorogation poll has found.

The Labour Leader sits 33 points behind the Prime Minister in net favourability (-49 vs -16).

The results of the poll suggest the story “do or die” strategy is working, with Leave voters having confidence that Johnson can deliver.

Regionally, Mr Corbyn just manages to scrape something of a win in London where his net favourability sits at -32 vs -39 for Mr Johnson.

However away from London the Prime Minister is seen as more popular in every other region.

Mr Corbyn will be particularly worried about his approval ratings in Labour's northern heartlands.

While Johnson remains unpopular there on -26, Mr Corbyn does even worse with a score of -43.