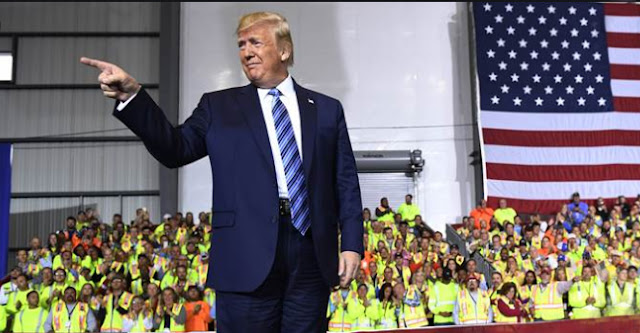 HOT on the heels of plans for a free trade deal, Donald Trump is poised to meet Boris Johnson before seeing any other European leaders to “send a signal” to them at the G7 summit in France next week.

Trump is a big fan of Brexit and as TBG reported earlier, has spoken to Boris three times in two weeks.