Gove and Mogg Could Prorogue Parliament Within Days 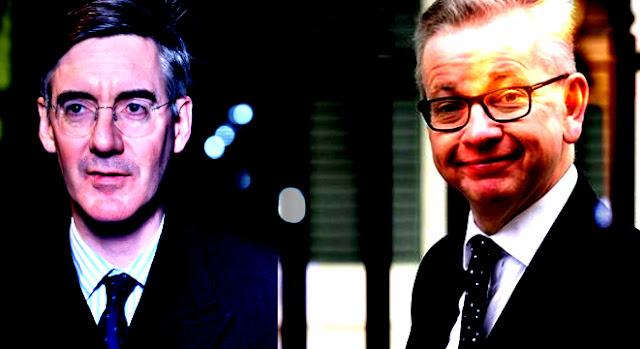 PROROGUING of the UK Parliament may well happen after all, within days, TBG can sensationally reveal.

The news comes after Dominic Grieve threatened to bring down the government if it continues with it’s no Deal preparations for leaving the EU.

TBG understands that Michael Gove has already drawn up secret plans to freeze business until November and Jacob Rees Mogg is to use a set of statutory instruments and legal tweaks in order to block Remainers from seizing the political agenda again until after Britain has left the EU.

There has been rising support for the idea of proroguing Parliament in order to deliver on the 2016 Brexit Referendum result in recent weeks.