Tories Accused of Cover up by Elliott Johnson Father 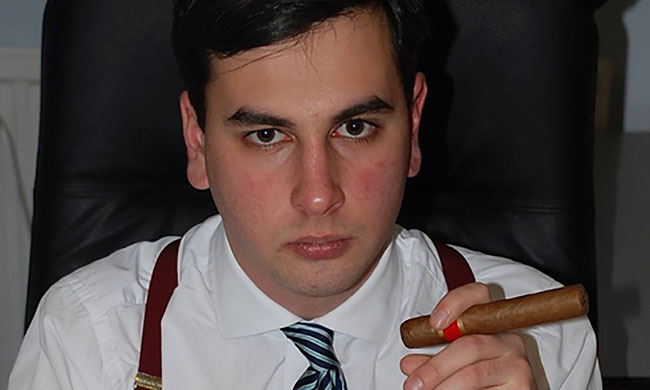 The Conservatives are today at the centre of a cover up row concerning the death of former TBG blogger Elliott Johnson.

Ray Johnson has accused CCHQ of keeping the findings of an investigation into bullying on the infamous Road Trip 2015 secret from the police.

In a statement CCHQ said that it had "released as much of the report as was possible" without breaching witness anonymity.

British Transport Police confirmed yesterday that "requests for the report have not been received yet."