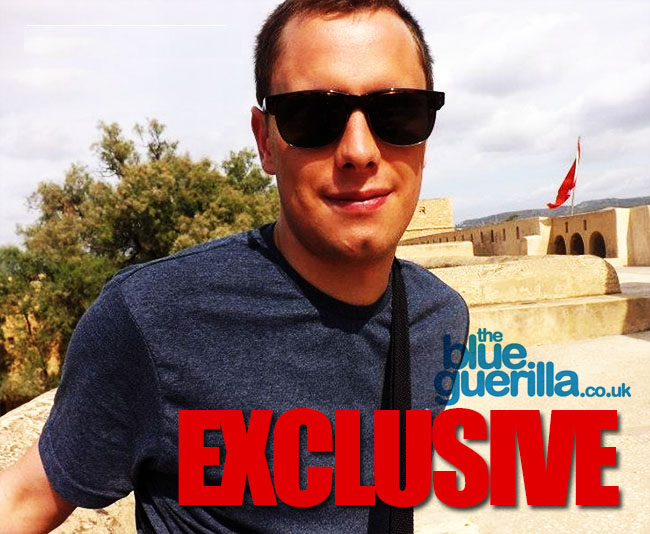 "Who's said that I'm running? It's the first I've heard. If that's what members want then I will take stock and consult with colleagues over the coming weeks before making any announcement."

Last year Wilkinson led a bustling maverick campaign that launched with an 'Anti-Paterson Party', which was a huge success for Wilkinson.

All I can sat is bring back Thomas Turrell.