EXCLUSIVE: Adam Kealey 'Not Ruling Anything Out' Over CF Wales Bid. 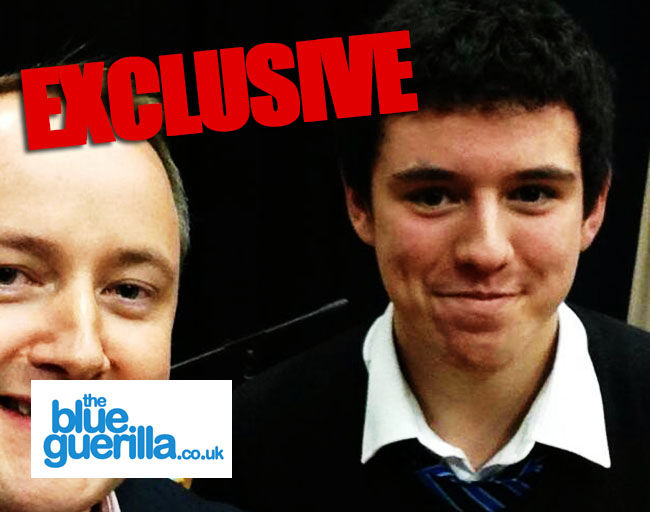 Hunter won the Regional Chairmanship in Wales last year and has been considered a success leading Conservative Future in Wales according to one source.

A prominent Swansea CF'er said: "Wales has had its fair share of ineffective and divisive chairmen. I can testify that Ryan Hunter has steadied the CF ship in Wales which has resulted in massive numbers of young people joining the party in Wales.

Kealey has had several bust-ups with Hunter over his chairmanship when Hunter removed Kealey from Area Chair' for North Wales.

Kealey has told TBG today: "I'm not ruling anything out."