In Denial Stumbling Miliband 'Is Not Fit to be Prime Minister of Great Britain'. 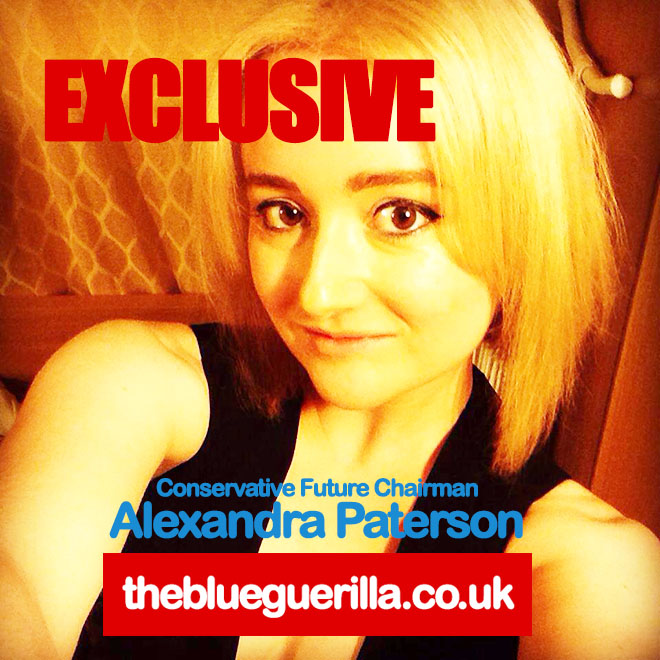 This has been a particularly busy week for me, on Tuesday I did the Channel 4 Youth Leaders Debate in association with Shout Out UK. The debate lasted an hour and a half and we went through 14 questions on topics including the economy, immigration, education and the NHS.

I enjoyed the debate and was particularly proud of the hits I made against Labour on employment, the mansion tax and tuition fees. I really appreciate all the supportive messages and tweets I’ve had from people over the past week, thanks guys!

I was rather dismayed to see that a number of others on the panel, and the audience, were so ardently against Trident. I am proud of the Conservatives’ strong policy on defence. The number one function of Government is to protect its nation, both domestically and internationally and our nuclear deterrent has kept peace in Europe for the past 70 years.

You can watch the debate HERE. 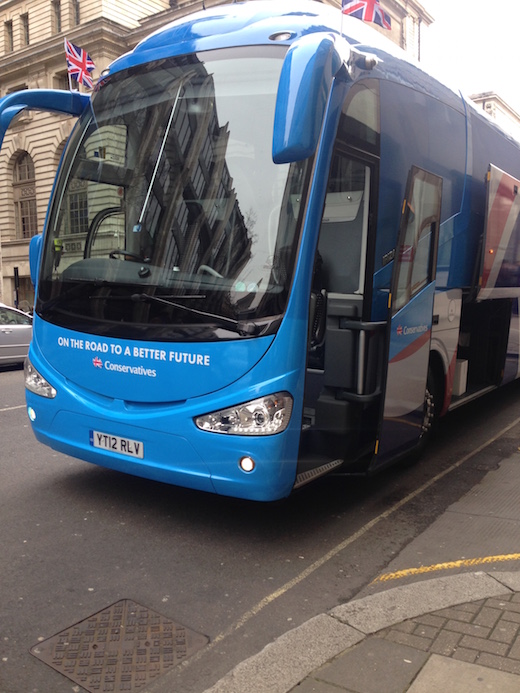 Tonight I am off to join Battlebus2015 and will be away campaigning the last week of the election. I’m looking forward to this final stage of the short campaign. I know we’re all exhausted but I believe that we can make a real difference on the doorstep over the next 6 days so CFers and activists alike, one last push please, this is a call to arms. We cannot let the socialists ruin our country.

For those of you watching Question Time last night you’ll have seen Leeds rip into Miliband over his dealing with the SNP and his blatant lies about Labour spending. His response to a proper Northern grilling was to fall off stage. The man is an Omnishambles; he is not fit to be Prime Minister of Great Britain.

On polling day I will be in Harlow campaigning for the excellent Robert Halfon. His popular and effective campaigning has caught the attention of the national media and I’m sure scared Labour to death. He really is a socialist’s worst nightmare. I’m looking forward to seeing the smirk wiped of Suzy Stride’s face when Halfon annihilates her on May 7th. Her negative campaigning won’t work, the right always prevail.