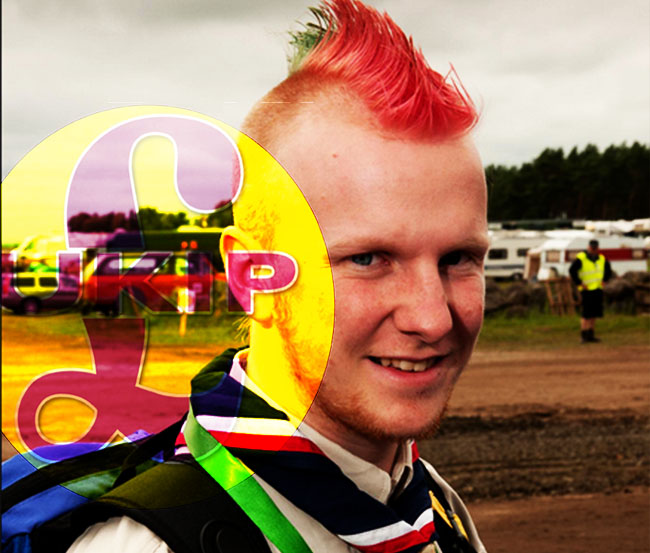 JACK DUFFIN, outgoing UKIP youth chairman, has been heavily defeated in his attempt to lower the age of the Young Independence (YI) membership to 25 by referendum, TBG can exclusively reveal.

Sources have claimed that Duffin tried to push the amendment through the council to, "Chuck out anyone over 25, but they rebelled and sensationally forced him to put it to a membership vote".

"He was furious", said a YI source, "This terrible error is possibly the reason he stood down early."

It's also been said that someone over 25 wants to run against Duffin's favoured candidate for YI chair.