The Threat Posed by the SNP Holding a Labour Govt to Ransom. 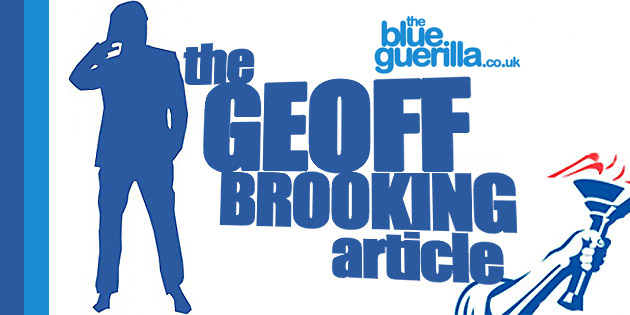 Sir John Major is absolutely spot on to warn of the threat posed by the SNP holding Labour to ransom in any future government along with the ultra left wing Green Party and Welsh Nationalists.

All three of them want more borrowing, more spending, an end to welfare reform, and far more people dragged into higher tax brackets.

As the former Prime Minister rightly pointed out, it is only five years since Britain was on the verge of bankruptcy.

Which is exactly why people, especially those thinking of deserting the Conservatives for Ukip, need to do their homework on the SNP.

The SNP have already offered to support Labour in an anti-Conservative alliance.

The SNP are deeply Socialist.

So if the SNP are going to be holding Labour to ransom just what is England going to gain out of it?

I will tell them what England will get out of it.

England will gain nothing for it is ultimately English taxpayers would will pay for the SNP’s ransom in our daily lives through their socialist rot of higher taxes, fewer jobs, and more and more debt.

All that will happen is exactly what happened after Gordon Brown took over from Tony Blair.

Labour and the SNP will move further and further to the Left and the great tax paying and law abiding citizens will yet again pay the price.

It's a price Britain cannot afford to pay.

For if Labour intends to behave towards England the way they would have to when Alex Salmond is pulling the strings it is nothing short of a recipe for mayhem.

People should stick with a brighter and more secure future for all.

People should stick with a Conservative Party that rewards hard work so that our economy is secure for the future and not put everything at risk by gambling with Labour and their friends in the SNP.