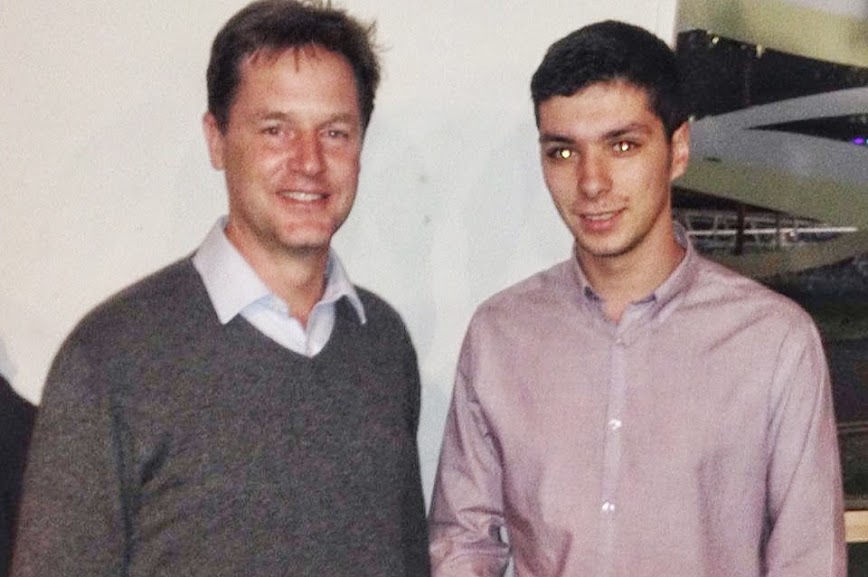 A LEADING Liberal Democrat activist in Portsmouth has left the party and pulled out of standing for the party for a place on Portsmouth City Council following a wave of abuse and threats from anonymous sources, TBG can sensationally reveal.

"Since July 2014 I have been receiving threats, allegations and general abuse from all various people, including political opponents and people acting anonymously."

"The Liberal Democrats have been really supportive throughout this year, through the above situation and personal challenges that I have encountered."

"Over the last two months the attacks on myself have been getting worse and worse."

"They have become very personal and some even attacking members of my family who are not involved in the political arena."

"Despite advice and encouragement from many Lib Dems around the country I made the decision last month to leave the party and step away from my roles on the Portsmouth campaign."

"I still support the Liberal Democrats and have a huge amount of respect for Gerald in particular who has been an incredible support throughout this last year."

"I feel incredibly let down by the current administration at Portsmouth City Council who, in my opinion has aided these anonymous acting bullies."

"Various reports have been leaked by the administration and complaints have been dismissed to try and protect officers of the council who were involved."

"I am still a Liberal Democrat supporter and believe all our candidates deserve to be elected in this year."

"Portsmouth is in a state of decay, digression and outright nastiness."

"Only the Liberal Democrats in Portsmouth stand up for local people, listen to them and act honestly on their behalf."

"This has been evidenced by the actions that have been taken over the last year."

Ironically, the same source that has been using an anonymous e mail address to carry out the abuse tried to feed TBG with similar information about Nassar which was immediately forwarded to the police.

TBG will later today be requesting a response from the Leader of the Council and Gerald Vernon Jackson to this disgraceful situation.

"The last year has been hard for Nassar. He took the decision to leave the Liberal Democrats a few weeks ago after yet another abusive email concerning him was sent to local councillors from an anonymous source. I and the rest of the Portsmouth Lib Dems wish Nassar well for the future."

I hope they get to the bottom of it and find them.

I saw David Stephen Butler walking round Old Portsmouth today wearing sandals and socks. Should be an arrestable offence.