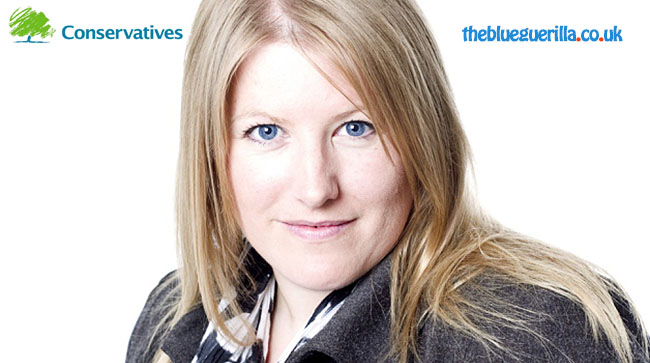 A small bus lane just 100 metres long has sensationally sparked a war within the Conservative Group on Portsmouth City Council.

Speaking at a council meeting in the city recently the Transport portfolio holder Councillor Ken Ellcome said he wanted to keep the bus lane into the city centre following pressure from bus and cycle campaigners.

The move has caused chaos with one Tory telling TBG:

"Prima Donna has struck again. She is showing her true dictatorial self. This is yet another example of an omnishambles Portsmouth has been in ever since she took over."

"What other decisions in other departments is she going to overturn in the name of populism? The people of Pompey will remember how she wanted to ditch them to further her own career twice."

"First by applying to be Tory candidate in Havant and failing to make the final twelve and then by applying for Fareham and finishing third of four."

The move has prompted local Lib Dems to ask, "If the council can afford to pay £11,000 for the bus lane changes from a "parking reserves" budget then why on earth do they need to introduce a charge for parking permits?"

"These changes will not ease traffic, and will actually create more delays for everyone, as buses will be forced to use normal traffic lanes as they will otherwise be caught in traffic tailing back."

TBG is still awaiting a response from Donna Jones.

Taxi drivers, national bus companies and the emergency services all use that lane. PCC traffic experts advised against its removal.

Eleven grand to remove a bus lane that's been there more than sixteen years. A lane that has caused none of the 'traffic chaos' that Donna is happy to promote to lazy news outlets who will uncritically parrot anything they hear.

Oh look, Donna can now magically solve the traffic 'chaos' that doesn't actually exist. It's just a bit of a queue, welcome to urban city living at rush hour.