EXCLUSIVE: Conservative Future Chairman Defects to Labour in Another Blow For Tories. 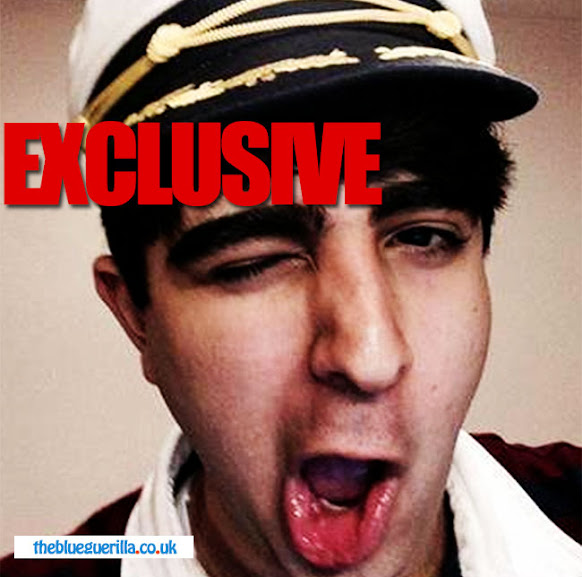 CHAIRMAN of Oxford Brookes Conservative Future (CF) is the next in line, after Adam Kealey, for a defection away from the Conservatives to a party on the Left just days after David Cameron announced his plans to crackdown on EU immigration.

TBG can sensationally reveal that Berk Bektas has defected to the Labour party. Senior sources in CF say Bektas reckons the Tories are apparently "too right wing" for him "all of a sudden". 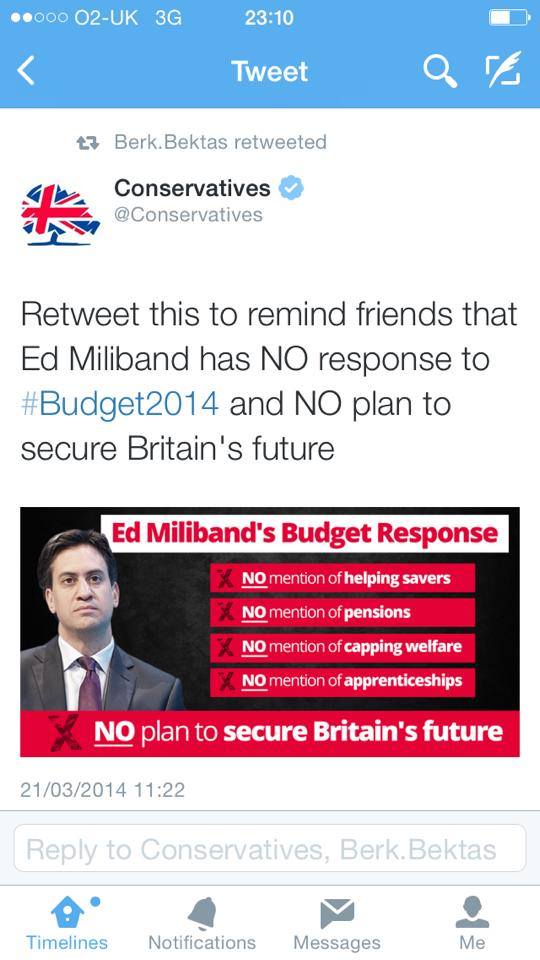 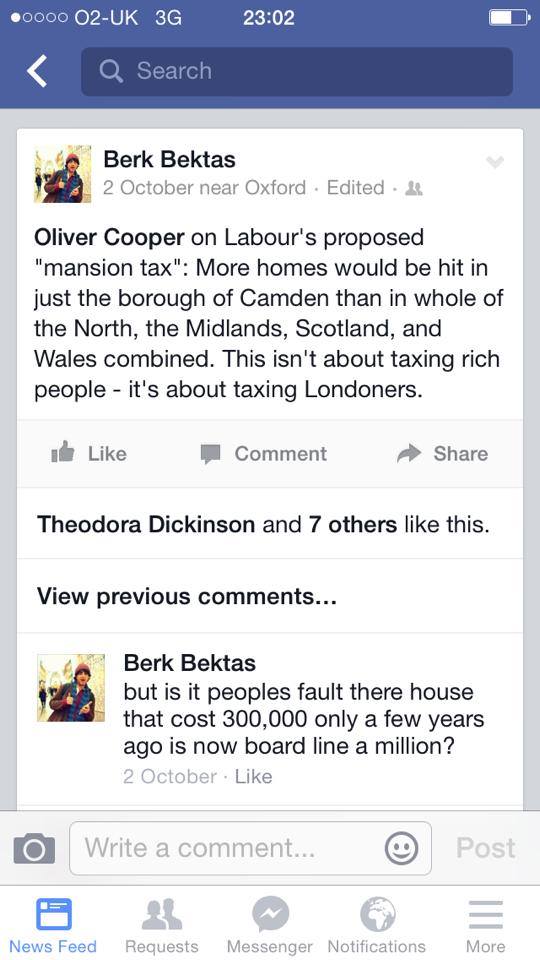 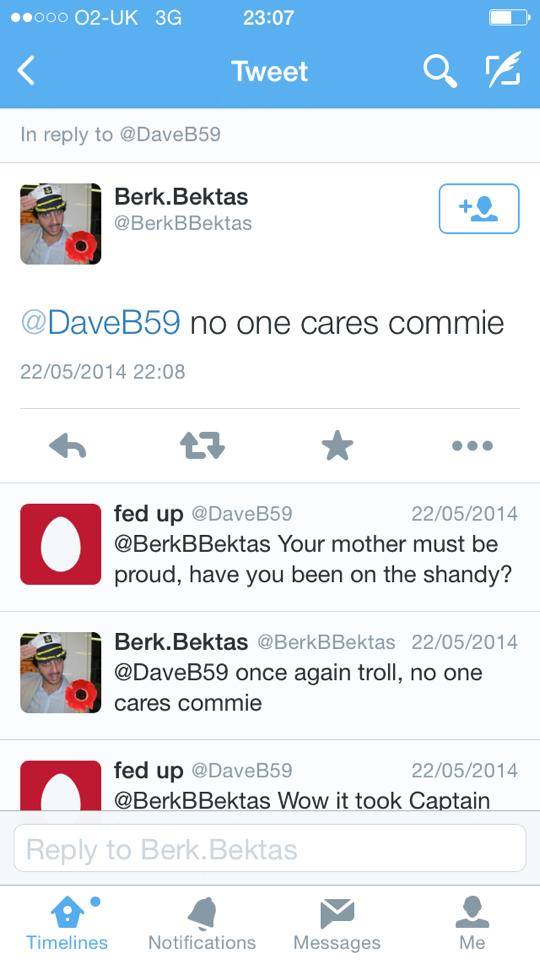 One CF'er was seething at the news and told TBG - "I can't believe his hypocrisy. He always used to talk about how dangerous Labour's policies were and how out of touch their party was, and now he decides to join them?"

Clearly push out by extremists like BHQ and his cronies.

Can he take me with him to Labour. James makes me dance on a hot plate at Surrey CF meetings. My feet are slowly beginning to cook, they've started to smell like those beefy flavoured Hula Hoops.

I know we're talking about Brookes, but this is really a shocking standard of spelling and grammar from a university student! #BrokenBritain #BringBackGove

The man, the myth, the legend. Berk, my dear friend, your method of defection was tacky, immature and pointless. All you wanted out of being a chairman was the power and the title. You knew nothing about what a Conservative stands for, or what it means to be a Conservative. Oxford Brookes Conservative Association will be stronger without you. From the rumours that have been flying around, you did nothing, held no events, and rarely did any campaigning. You didn't get elected last Thursday as a Councillor, maybe that was a blessing. Good riddance.

1 MEP, 3 MP's, Roadtrip..... The Oxford Brookes Conservative Association did have events. Let the hate and lies be exposed!

Can you please stop coming to port and policy now Berk?

Anonymous, he has to come to port and policy, otherwise he won't get any more wear out of his morning suit.

Met this idiot on a Road Trip.. I have more of a problem with the. people in whichever of the 2 Oxford seats that thought this clown was capable of standing for Oxford City Council -not once but twice in the last 6 months

I'm going to be the next Prime Minister. Fuck all the haters.