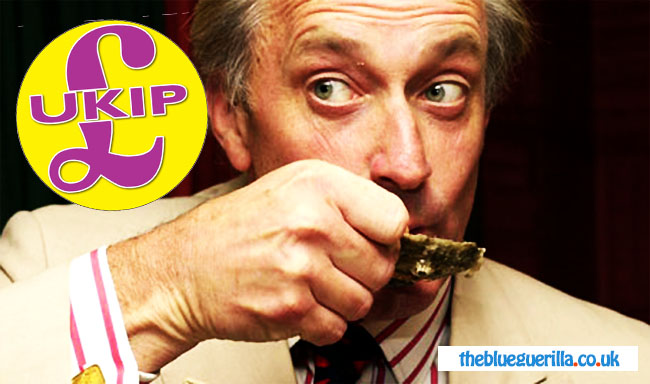 UKIP's silence & astoundingly bizarre secrecy regarding its new candidate in Boston and Skegness has prompted fresh speculation this time suggesting that the new candidate may already be a candidate elsewhere, TBG can reveal.

A source has tonight told TBG that following the pressurised withdrawal of Neil Hamilton and another candidate in protest on the night somebody "with a local connection" won the selection contest with 85% of the vote.

Whilst another source suggests the victor maybe Robin Hunter Clarke our source says that he was one of Neil Hamiton's supporters.

Which leaves one other name in the frame who has so far refused to reply to TBG's request for a chat earlier tonight - the supposed UKIP candidate for Great Grimsby, Victoria Ayling.

For now though we will just have to wait and see.