UKIP Defections & Bookies Say Red Ed Will be PM in 2015 but The Tories Are Bouncing. 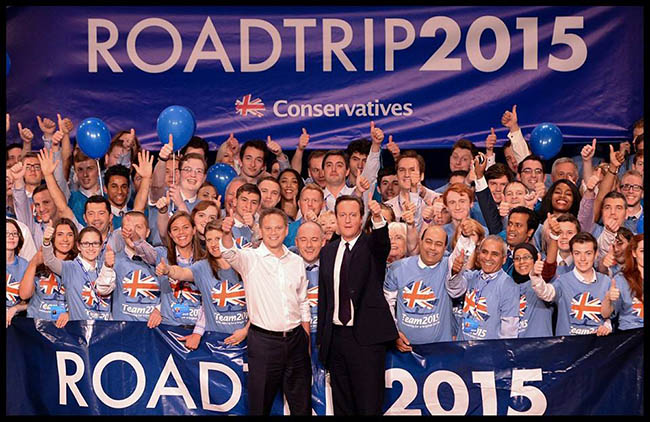 HOT on the heels of Cameron's speech to the Tory faithful in Birmingham it seems as though its gone down like a lead balloon with the bookies.

Whilst CF'ers like a former CF National Deputy Chairman praising it as "his best speech as Prime Minister" others were far from impressed.

TBG's own Geoff Brooking has been saying all week that conference hasn't been entirely successful and the bookies agree.

Ladbrokes last night sensationally made Red Ed the odds on favourite to be PM after the General Election.

Brookers is quoted in letters to the Portsmouth News and Daily Express reminding the PM that, "Two-thirds of people affected by the proposed 'benefits freeze' are actually either part time workers or self-employed strivers on a low income who get small amounts of help with housing benefit and tax credits".

Nevertheless, even with recent high profile defections to UKIP and polls pointing to a Labour victory in 2015, the Tories seem to be bouncing. One Tory commented in regard to UKIP defectors - "It's actually really nice not having those kind of people here at Conference."