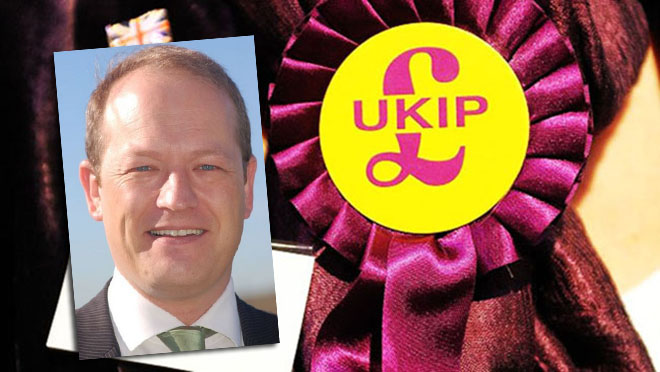 He's the man who had been hotly tipped to do to Labour what Carswell did to the Conservatives. Yet that hasn't stopped Rochdale MP Simon Danczuk from laying into Red Ed Miliband again today.

Danczuk, who's constituency borders that of Heywood and Middleton where UKIP came within a whisker of causing an earthquake on Thursday tells the Tory supporting Daily Mail that - "The one resounding lesson from the fact that UKIP came within a whisker of winning the constituency of Heywood and Middleton is that Labour can no longer ignore immigration."

"Over the past few weeks on the campaign trail in Heywood and Middleton I’ve had a terrible sense of déjà vu."

"Gordon Brown famously refused to debate immigration with the pensioner Gillian Duffy in my own constituency of Rochdale in 2010, dismissing her as ‘a bigoted woman’."

"Now Ed Miliband has similarly failed to address the issue with voters a few miles down the road in Heywood and Middleton. Wherever I went in this campaign, people brought up immigration. I heard it on the doorstep all the time."