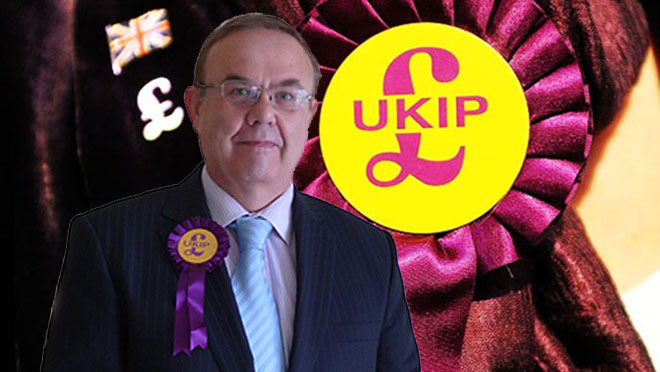 UKIP'S CANDIDATE in Havant, John Perry, has exclusively told TBG that he isn't bothered who he is up against in 2015.

In a sensational interview with roving reporter Geoff Brooking, the first since the plantgate scandal, Perry says that people should vote "from their heart".

"Whether they are local or not the fact that so many people have applied shows that some people think its a safe seat."

TBG thinks different and as reported earlier, privately, Havant Tories fear UKIP and one member even went so far as to tell TBG that, "If they were not scared of UKIP they wouldn't be holding the primary in the first place."