EXCLUSIVE: How it's Gerald vs Tamora for the Lib Dems Ticket in Portsmouth South. 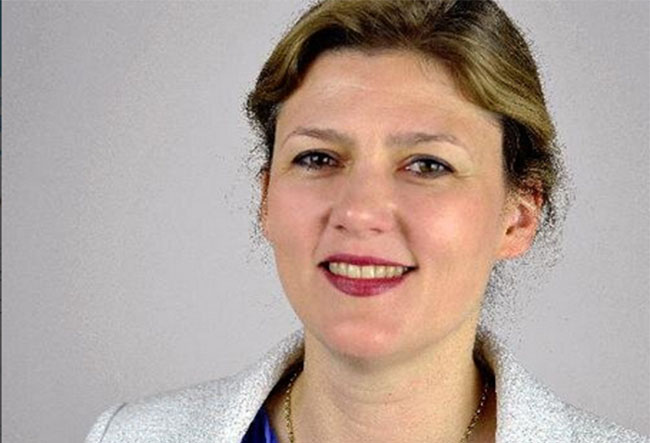 MIKE HANCOCK will almost certainly not be a runner but TBG has learnt the details of the two main riders for the Liberal Democrats Prospective Parliamentary Candidacy in the new Tory target seat of Portsmouth South for the 2015 General Election.

TBG can exclusively reveal that as well as Gerald Vernon Jackson there's big opposition in the form of high-flyer Tamora Langley.

Langley stood in Lewisham Deptford in 2010 but has since moved into a house in a new development off the main Eastern Road in the Baffins area which ironically sits a few yards over the border in Portsmouth North. Tamora recently criticised a change in parking policy in the city on her Twitter feed.

TBG understands that the result is expected at the end of the month.