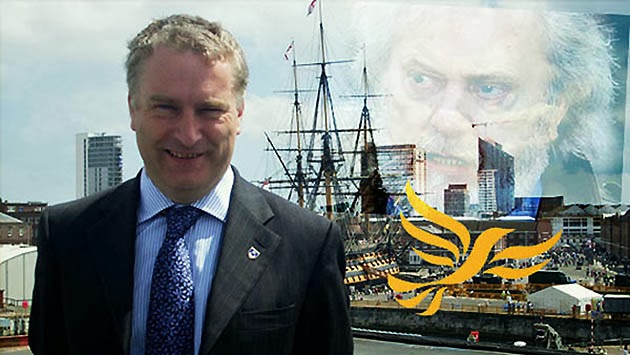 TBG can exclusively reveal that the Conservative Party will officially take over the reigns at Portsmouth City Council as a minority administration next Tuesday.

It's understood that, as predicted by TBG last Friday, Gerald Vernon Jackson will resign as Council Leader and take his Lib Dems into opposition.

It's thought that the councillor who led the council's own investigation into Mike Hancock, Donna Jones will take over as Leader.

Neither Labour nor UKIP want to form a coalition with either the Conservatives or the Liberal Democrats.

However, both Labour and UKIP do support the idea of a minority Tory administration.

The Lib Dems now have 19 seats instead of 23 which means they no longer have a majority.

Last week, Stuart Potter, the Chairman of UKIP in Portsmouth, said - "There is absolutely no chance of a coalition happening, we would be selling ourselves out for our beliefs."

"The rest of the parties are power obsessed. We are not about getting hold of power or control, we are about working for the people."