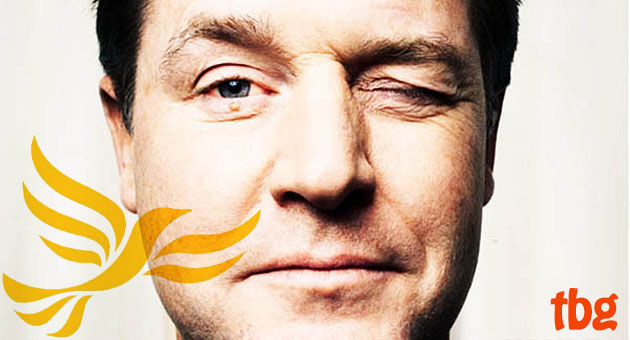 In the aftermath of an almost total poll wipe out at the ballot box this past week polling shows 54% of Lib Dem members want Nick Clegg to stay as leader, whilst 39% want him to stand down. The poll also shows a huge majority of Lib Dem members back the coalition with the Conservatives with a staggering 81% in favour and just 16% opposing the Governing relationship.

Lib Dem Voice say - "The margin’s tighter than Nick Clegg would like, but he will be relieved that a clear majority of party members in our survey want him to stay as leader."

A YouGov poll for The Times this morning shows 72% of Lib Dem voters want Clegg as Leader with just 15% saying he should go.