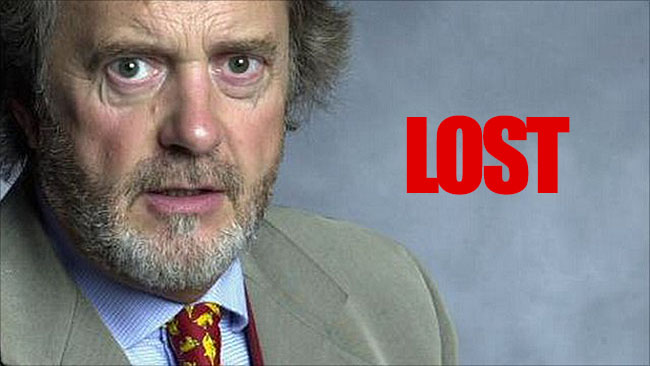 One good bit of news for Mike Hancock tonight is that as a result of him being given the boot last night the council investigation into his behaviour and conduct has ended, TBG can reveal.

The matter is now entirely a case for The High Court in London in just over three weeks.

That is of course unless he tries to get it stood down on health grounds AGAIN.

As if his defeat wasn't bad enough Gerald Vernon Jackson has just told ITV News that the Hancock factor did play a part in the Lib Dems drubbing in Pompey.

Even Crawley MP Henry Smith agrees with Gerald on that one.

There is also mystery today surrounding the whereabouts of Mike and wife Jacqui Hancock.

Both were missing from the count in Portsmouth last night and there have been no sightings since.

Even though some quarters of the Portsmouth Lib Dems were quietly delighted at their demise others have refused to comment.

Michael Andrews was offered a face to face interview with TBG roving reporter Geoff Brooking on more than one occasion last night and on each occasion declined.

And Gerald Vernon Jackson's feathers were clearly ruffled when he stubbornly denied rumours of an impending resignation last night.

HAVE YOU SEEN MIKE OR JACQUELINE? If so do get in touch!