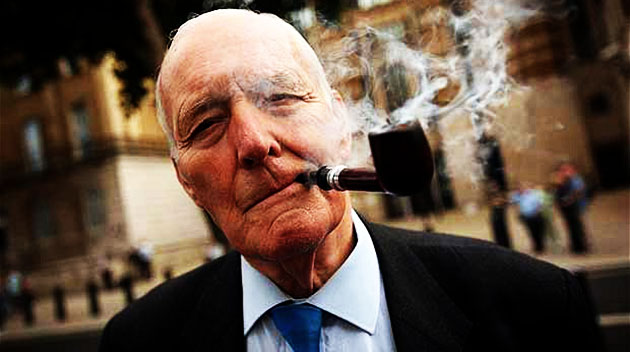 TBG can reveal that veteran former Labour MP Tony Benn has been admitted to hospital and is reported to be "seriously ill".

Since entering Parliament in 1950 the 88 year-old Mr Benn served in Labour Government's under Harold Wilson and Jim Callaghan.

A family spokesman said - "Tony Benn was taken to hospital on Saturday evening after feeling unwell. He is currently receiving treatment."
Edited & Posted by The Blue Guerilla at 17:54:00