EXCLUSIVE: Farron Could Be Held Liable For Lack of Action Over Rennard. 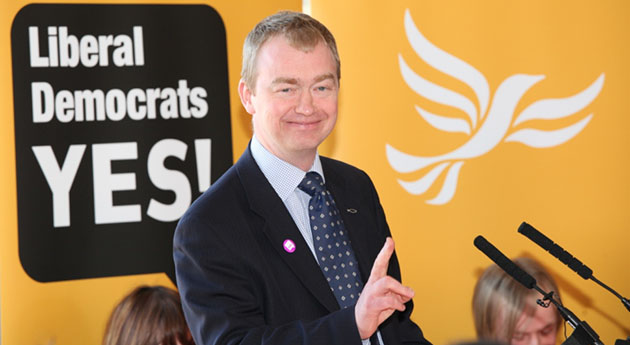 LIBERAL DEMOCRATS' PRESIDENT Tim Farron is today being told that he could now be liable for court costs over the lack of action over Lord Rennard. As court papers were served from Rennard to Lib Dem HQ today and there seemed to be more trouble brewing, TBG can exclusively reveal.

The Pastoral Officer of the Lib Dems has today SNUBBED Elaenor Scott's complaint as regards Mike Hancock and Gerald Vernon Jackson by saying that "she has never even heard of" the two men.

Goodness knows where she has been over the last few weeks but determined to get action, TBG can confirm that Elaenor is now also taking yet another sexually motivated complaint up with the Lib Dems President Tim Farron, TBG can sensationally reveal.

Political amnesia may run through the Lib Dems after Vince Cable last month denied knowledge of the latest Hancock revelations, even though he is "best pals" with council boss Gerald Vernon Jackson and admitted in an interview last week that he visit's Portsmouth "regularly".

Hancock was himself admitted to hospital last week after a jolly in France.
Edited & Posted by The Blue Guerilla at 13:53:00