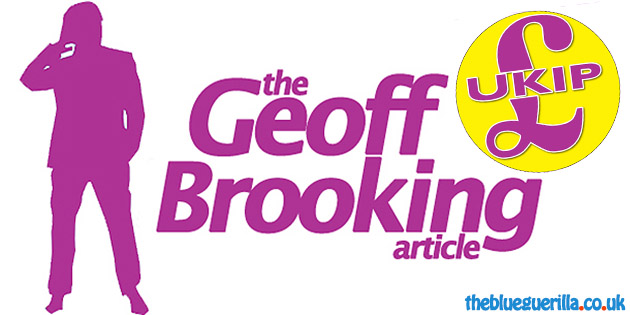 The news that E.U. Vice Commissioner Viviane Reding has been bragging how most of Britain's laws are made in Brussels and how there is no way back simply asks for David Cameron to invoke Article 50.

She even had her cottage pie nicked after the debate.

When will the Prime Minister realise that the British people have now taken enough nonsense from this bureaucratic and crypto-communist regime?

We should invoke Article 50 as early as possible and get out sooner rather than later.
Edited & Posted by The Blue Guerilla at 13:50:00