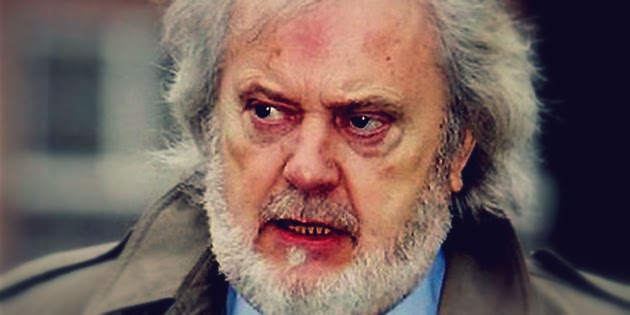 TBG can today reveal that the legal bill set to be footed by Portsmouth taxpayers as a result of the Mike Hancock debacle has today hit a whopping £31,736. The money has been paid out in legal fees by the council since it began its investigation into Hancock last year.


Committee Chairman and Tory Group Leader Donna Jones told TBG - "This is very disappointing and the external legal costs would have been £5,000 to £6,000 if Mike Hancock had taken part in the investigation."

"If he had met with Mr Pascoe then his colleagues wouldn’t have been asking for second and third opinions."

Labour PPC John Ferrett said - "It’s an absolute disgrace given the things we need in this city and what we are cutting. I reiterate what I’ve written about to Gerald Vernon Jackson on two occasions, and that is Mike Hancock should be suspended until this is sorted."

"It could be over a lot sooner were the report to be published and were Mike to propose that the committee bring the process forward."
Edited & Posted by The Blue Guerilla at 13:22:00

UKIP hoping to do well in Portsmouth in next couple of years. Nobody there rates the PPC in Portsmouth South, Felicia Drummond, and Mordaunt is toast because she is going along with the dock closures. At the very least we expect to beat the Tories into second place in 2015, if Hancock stands we know we can beat him too.