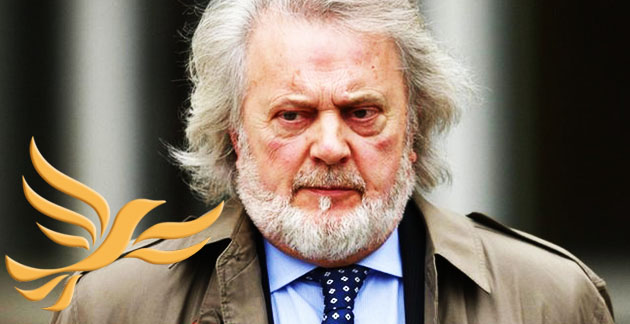 TBG can exclusively expose yet another twist in the Mike Hancock debacle.

It's now emerged that as well as a motion calling for the release of the Pascoe Report into Hancock being debated by Portsmouth City Council next Tuesday, TBG can reveal that regardless of this the vulnerable complainant is to take the council to the High Court to ask for it to be used in evidence against the Portsmouth South MP.

In defence of the council's controversial stance, City Solicitor Michael Lawther says that he does not intend to release the contents of the report seen by both the Guardian and TBG - "because the information it contains is both personal and such a move would be inappropriate."

TBG thinks that the council's legal bill is only going to get bigger & bigger.

The hearing at the High Court is next Friday.
Edited & Posted by The Blue Guerilla at 10:57:00