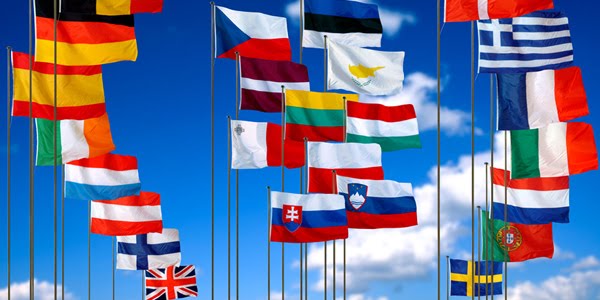 With UKIP this morning hitting its highest poll rating for months at 19% in The Guardian there's an extra bit of good news for the party according to Opinium as well.

Opinium's latest poll for Lanson's Communications shows that only 26% of the public now see the EU as a "good thing", 36% want to stay in the EU, 50% those polled want to leave the EU whilst 20% think it would make little difference.

64% of people said that belonging to the EU had a negative impact on the UK when it came to immigration and 54% of businesses thought EU immigration policies had been bad for the UK.

For the first time more businesses also favour being out of the EU. 38% thought the British economy would be better off if the UK left the EU whilst 31% thought the UK would be worse off.

The news comes on the day that former Tory Chancellor Norman Lamont accused the government of, "repeating false arguments" about the dangers of leaving the EU. It also emerged that no less than nine government ministers including Housing Minister Kris Hopkins want border controls for Romanians and Bulgarians to remain in place.

Hopkins told tbg that Tory MPs have a "democratic right" to call on the government not to lift the controls, as Tory MP Nigel Mills launched an amendment to the Immigration Bill signed by no less than 50 Tory rebels.