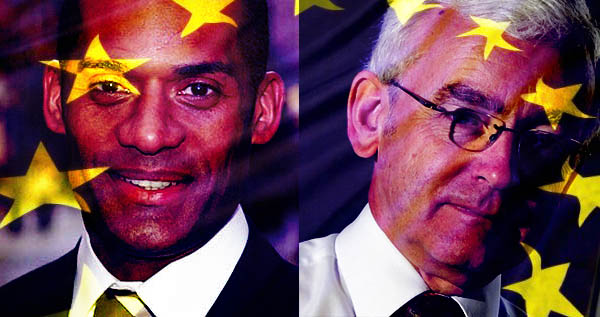 Cleethorpes MP Martin Vickers is a prominent eurosceptic and believes the public should be consulted over the changing relationship this country has with the European Union.

Vickers, a former agent to Edward Leigh MP and University of Lincoln graduate told tbg - "I'm a long-standing Eurosceptic and I will vote 'no' when we have the referendum."

"Personally, I'd have it now – a simple piece of legislation to say there will be a referendum could be passed fairly quickly."

"I would either have it to coincide with next year's European Parliament elections or on the same day as the Scottish independence referendum in September 2014."

"I've yet to be convinced it can't be held before the next general election in 2015."

The UKIP leader described the 16 Conservative MPs who opposed the Tory leadership by backing an in/out referendum next year as "potential allies" of his Eurosceptic party.