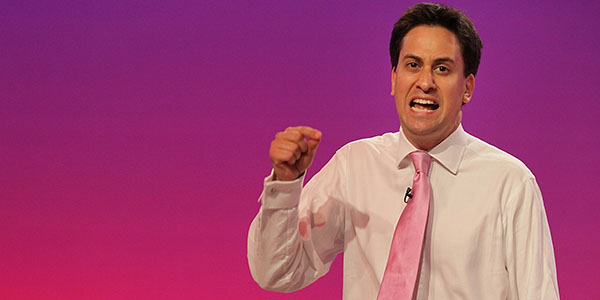 Poor Red Ed Miliband has come under attack from another of his former MP's again today.

Brawler Eric Joyce, the man who's actions have caused the Unite vote rigging row in Falkirk, has laid into his former boss today.

In an interview with The Times he accuses the Labour Leader of looking like a - "Dodgy car-salesman".

This is despite the fact that senior Labour figures including Jack Straw, Alistair Darling and Scottish Labour Leader Johann Lamont are all now calling for Labour to re-open their investigation.