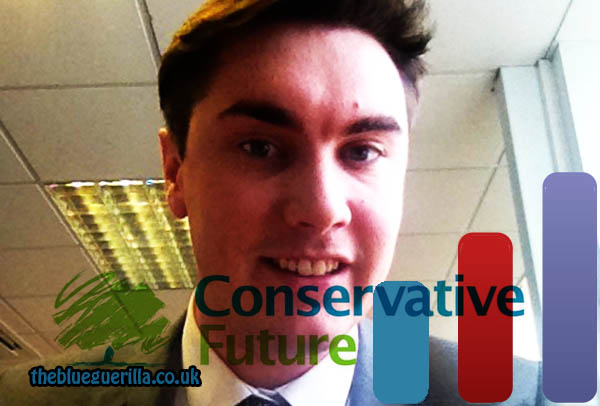 A NEW POLL has been launched today which is set to gauge opinion on whether Conservative Future (CF) members are in favour of a snap national executive election.

Tory Youth sources claim that nobody knows when the next election will be, not even National Chairman Oliver Cooper.

Polling expert Mo Metcalf-Fisher told tbg - "The last few surveys have indicated a growing wave of scepticism amongst CF members towards some members of the National Executive. With the date of the next CF election unknown, I'd like to see if there is support for an election prior to September 2014. I personally believe that the only way this problem can be resolved fairly, is to have our members go to the ballot box. It doesn't seem right that the CF executive can hold an election whenever they see it fit."

A self selecting poll means nothing.

If the National Exec is to work properly, rather than Cooper having to do everything alone, they need to get rid of the trouble makers. SJ and Robinson for a start.

Also, has anyone seen Ben Corbridge? Rumour has it he's not even living in the UK...

If he isn't living in the U.K it's bad. There were candidates for that position that would have done better jobs. Never seemed like he really wanted it either.

I want them all out and people like him in. Genuine guy

I hear Robinson isn't even living in the UK now anyway, apparently he is working in Brussels.