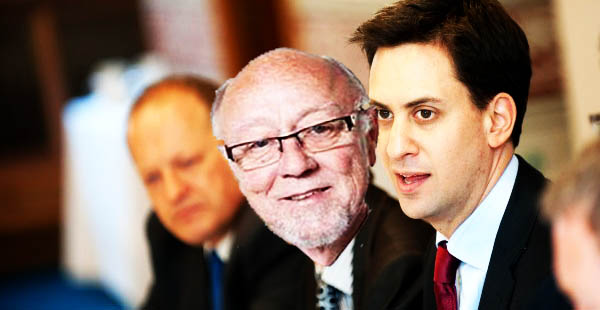 If anyone thought that Rochdale Council's Militant Labour Group bowing to pressure by agreeing to scrap Jim Taylor's £40,000 a year pay rise was the end of the matter then they had better think again.

tbg can exclusively reveal that the decision has, if anything, deepened rifts and in one case, almost certainly left egg on one MP's face.

Whilst town MP and party moderniser Simon Danczuk still says that the original decision was "offensive to people struggling to make ends meet" and even called it a scandal, the same can't be said of Middleton lefty Jim Dobbin who's constituency is also in the borough.

Dobbin, who shares the same office as Council Leader Colin Lambert, said that because Taylor is "taking on extra responsibilities like heading the local police executive" he deserves the recognition.

tbg couldn't help noticing that Grant Shapps new P.P.S. Jake Berry is only up the road in Rossendale too.

Maybe this could provide an easy short cut for Danczuk away from Labour's Militant lefty dinosaurs.