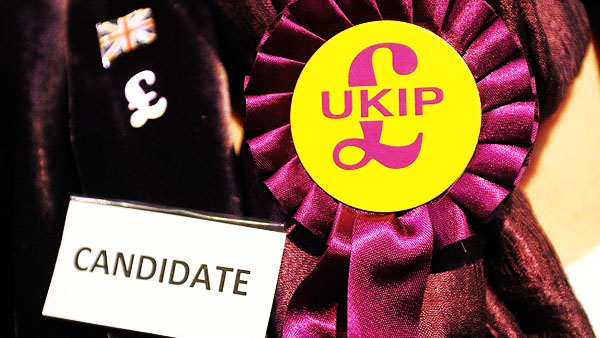 TBG can sensationally reveal this morning that hot on the heels of Chris Pain's exlusion from UKIP last month, five more breakaway 'Kippers on Lincolnshire County Council face the boot next week.

"I am aware the party are trying to get rid of us in favour of ex-Tories."

"They seem to think the sun shines out of their backsides."