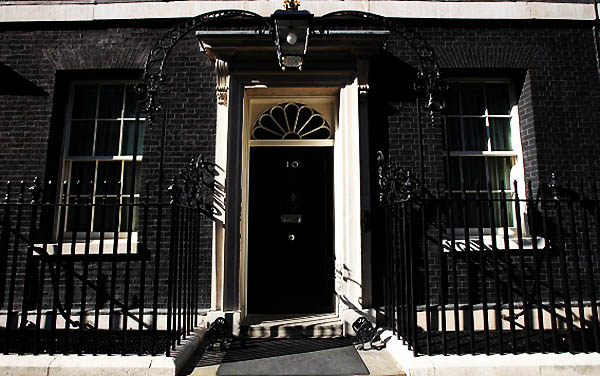 A GOVERNMENT source in Downing Street has been sensationally quoted as saying - "No 10 and the Foreign Office think Miliband is a fucking cunt and a copper-bottomed shit."

The tirade comes as Ed Miliband put the brakes on Parliament voting on the Prime Ministers motion for a military strike on Syria's chemical weapons stock, after they were used on mass in an indiscriminate fashion on innocent civilians.

The Number 10 source allegedly added - "The French hate him now and he’s got no chance of building an alliance with the US Democratic Party."

UN inspectors came to the conclusion that rebels used the chemical weapons in March, with US knowledge. Are these the ones Cameron wants destroyed? Having said that, it is a very accurate description of Milliband.