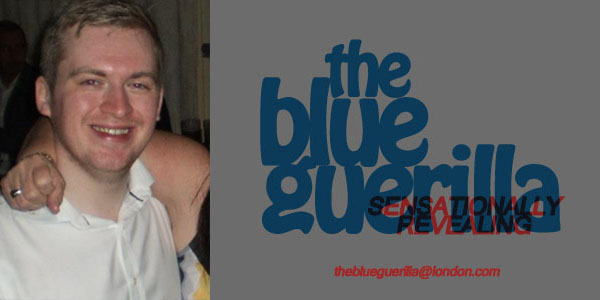 Ellis says a proportion of his time has been spent - "dealing with extremists" - he went on, "‘Extremist’ is a better descriptor than, say, ‘Thatcherite’ or ‘right-wing’ because all Conservatives are, to a greater or lesser extent, Thatcherite and right-wing."

"These people hold an extreme point-of-view – typically a combination of hard, unfeeling libertarianism at home and chauvinism abroad – and who accuse anyone that disagrees with them of not being truly conservative."

The article on the Tory Reform Group blog went on to sensationally claim - "Another lesson they draw is that being isolated from the mainstream is a prerequisite for gaining power. Thatcher was an ‘outsider’, yet she won the leadership from the Establishment ‘apostate’ Ted Heath. In this way, as with their takfirism, extremists resemble militant Islamists. They also believe isolation is a prerequisite for power; No compromise; no dissembling; and no courting of popular opinion."

The blazing article may cause a stir in certain Tory Party circles, some may say rightly so. The accusation of 'takfirism' comes from the term takfir, which is described to a Muslim when one declares another Muslim as impure.

Wikipedia says - "Takfiri generally refers to a Sunni Muslim who looks at the world in black-and-white; there are true believers and then there are nonbelievers, with no shades in between."

The City of Liverpool and Merseyside Chairman concluded by announcing - "Conservatism is a diverse political ideology, like any other; we all pick different strands from within it, and even some from outside it, and weave them together to form our own personal ideology. That’s how our Party has evolved and survived for so long."

It really is marvelous to see socialism at work in the Conservative party through the TRG. Long may it continue!

This isn't socialism, i always see fucking nut bag Tories ranting about how communism is in the party, no it's not, just because someone doesn't agree with you, and rightly so, doesn't mean they're wrong. The article is completely accurate about, especially about Katie Frank. I have had the displeasure of having a conversation about politics with her and her lap dog of a boy friend and they are actual crazy people, unable to see he merits of others arguments unless it is exactly what they think.