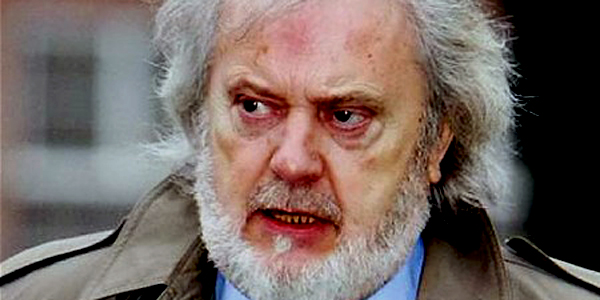 A former supporter of the Portsmouth Liberal Democrats has today said that the problems as regards local MP Mike Hancock are far deeper than many think and that the party is now the problem rather than the person.

In a statement issued to tbg earlier today the anonymous former supporter says:

"I actually think the problem is far greater than Councillor Mike Hancock."

"It's more about Councillor Gerald Vernon-Jackson and the inner sanctum within Portsmouth City Council."

"I believe the Lib-Dems are seriously off the rails."

"They have been hijacked by a hard-core of sarcastic, cynical, sneering councillors who strut about the Council Chamber like the bullies they really are."

He accused his old colleagues of being "supercilious, unsympathetic, and semi-literate."

He concluded that - "The reconvening of the sub-committee beggars belief."

A local Tory told tbg that the issue is "a clear stitch up" and says that "the majority Liberal Democrats on the investigation committee will already have agreed to defer the investigation."

"This scam would have been dreamed up by Mike's masonic buddies on the council who he personally brought in for specific instances like this to cover up for him, and immediately tripled their pay with our money, after they arrived."

"That the enormous fees of a QC will be wasted and have to be paid for by us taxpayers is irrelevant."

"This man is a disgrace and those helping and covering up for him are also a disgrace."