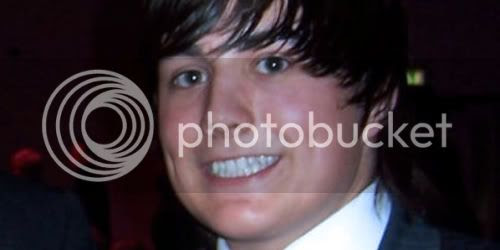 Welsh AMs Mohammad Asghar and William Graham have been accused of a "cover-up" by Labour councillor Armand Watts. Asghar and Graham openly supported Grant Tucker for election to CF Chairman for Wales, their endorsements were on Tucker's website and Welsh press has picked up on it.


CF Chairman for Wales, Grant Tucker, caused a storm when he released an online video stating he, "really would like to see George Galloway dead".


Both Tory AMs, Asghar and Graham, praise Tucker, Mr Asghar said: "I witnessed Grant’s excellent work ethic and determination during the recent General Election campaign and know how ambitious he is for the party in Wales."


Labour councillor Armand Watts said: "The Tories have tried to cover-up their top level support for Grant Tucker as they knew backing a candidate who has made such malicious comments would be frowned upon."


Tory leader in the Assembly, Nick Bourne, was even caught up in the argument in Wales over Grant Tucker. Bourne said: "Who individual AMs decide to endorse for election to positions such as this is entirely their choice."

Pathetic, Grant Tucker is one of the loveliest people I've ever met!

Amazing that such an insignificant fool could have caused such a stir. Slow week for Labour I assume though!